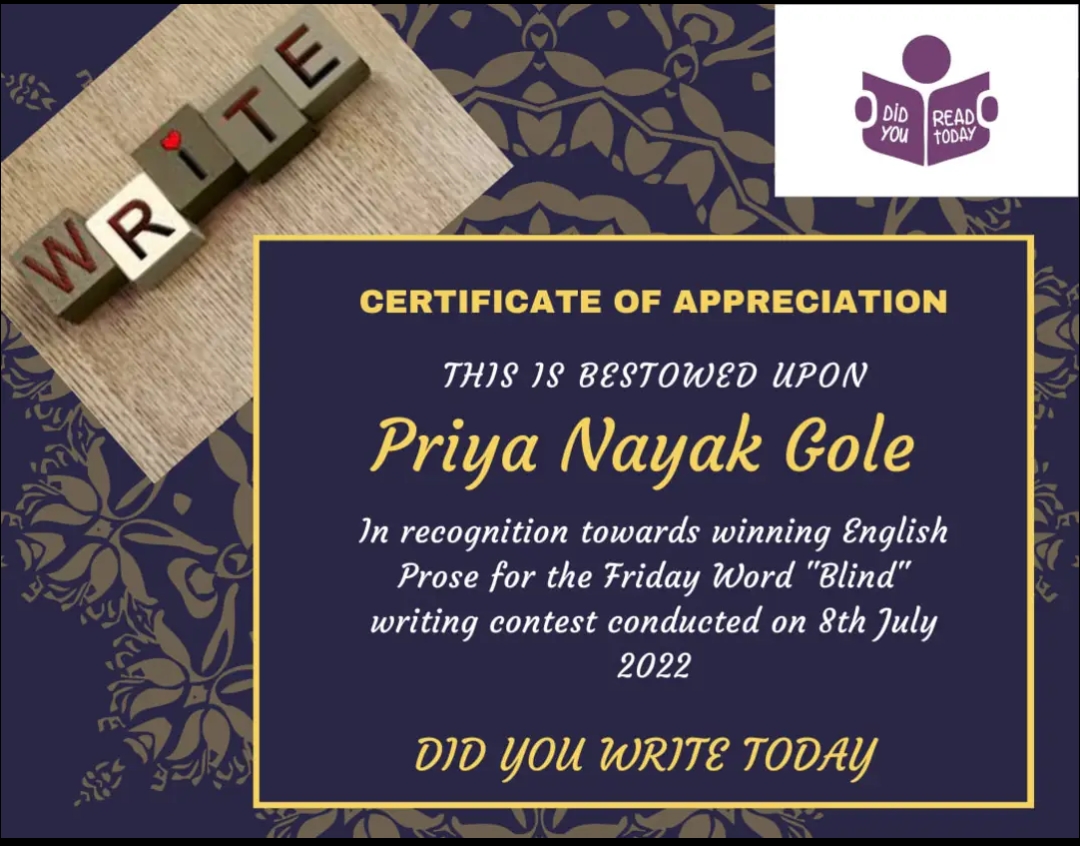 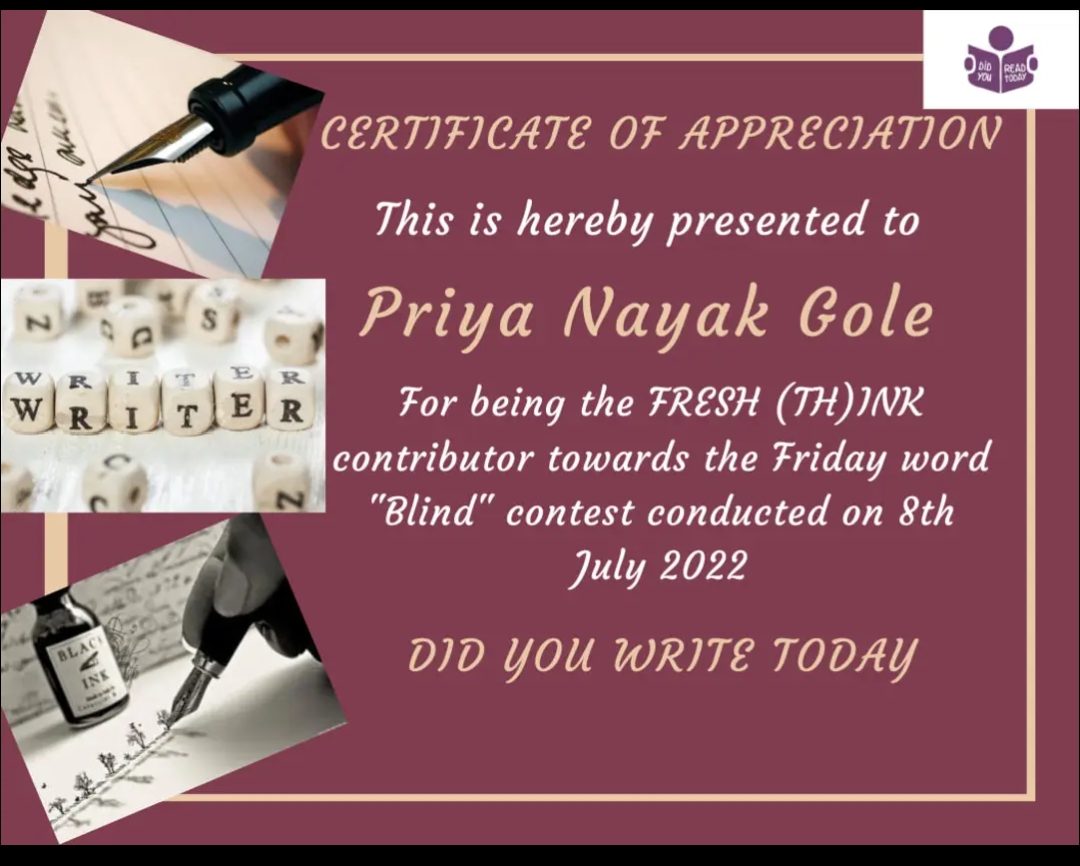 I stood outside the tent that night gazing at the enormous coppery moon hanging low in the sky. The sliver of brightness wasn’t enough to elevate my spirits. My heart thundered in the confines of my chest chambers as I got the premonition of something untoward yet to happen. Vyasa’s boon was already taking shape, and I cannot forget the unfathomable expression he bestowed upon me along with the boon.

Why wouldn’t he tell me what would happen? Would my husbands be safe? Would my sons live to see their progeny?

All he could have assured me was, “Panchali, all will be well.”

But that was not to happen. Not since the perversive disaster that occurred in the court of Hastinapur where I was humiliated in the presence of the elders, the keepers of Dharma…

In fact, it was way before that. When my late father-in-law Pandu was elected to take over the throne since his older brother Dhritarashtra was blind. The seeds of discontent were sown right there. The power of the throne is such that it crumbles the righteous veneers of the most conscientious warriors. The Kaurava’s uncle Shakuni did the rest by fanning the embers of resentment and before we knew it had become an inferno of wrath and outrage towards my husbands.

I sighed as I heard the cries of mourning. The battle was a week old, and my long unkempt tresses blew carelessly. There was a shuffling nearby, and my heart stilled, wondering if it was a wild animal out to catch its prey. But no… it was a woman gathering dried twigs for building a fire. She was scrawny with a patched saree knotted at various places in its efforts to cover her frail body. Was she one of us? From our camp? A relative of a soldier, maybe?

Royal decorum ingrained into me signaled its approval and I held out a coin. To my horror, she stared at me wide-eyed and flung her hands in a gesture before she ran away. I recognized the gesture as ‘warding away the evil eye.’

Was I the evil eye? Was I the harbinger of ill luck? Was I entirely responsible for the war?

I always thought I was wronged. Right from the time, I entered this realm through the holy flame when my brother Dhristadyumna was the only wanted child. But looking around at the strange stillness engulfing the cacophony of grief, I realized these soldiers were with us not by choice of supporting our cause. They were mostly forced by poverty and starvation and fear of their masters.

I couldn’t sleep a wink for long and sleep claimed me only when best friend Krishna’s words resonated in my ears. ‘Just like the body casts off old clothes to wear new ones, the soul casts off the body to find a new one… to work out its Karma. So, the wise grieve neither the living nor dead…’

I woke up tired and aching, and the fragments of my dreams stayed like a crown of thorns on my corrugated head. There were visions of my husbands and sons emerging from dark nothings to the man with ancient unsettling eyes… the only man I loved. A love that never saw the light of the day.

At that moment as the bright rays of the morning sun hit me, realisation struck. Everything happened because we were blind…

My father was blinded by his hatred and avenge-filled vendetta towards his old friend Acharya Drona and chose to ignore me. My brother’s blind devotion towards our father and the archaic royal decorums failed to make him see right from wrong.

My feelings towards Karna remained unrequited because I was blinded by the knowledge that he was an outcast and not a blue-blooded prince. I chose to look the other way and landed up insulting him every time our paths crossed. I was figuratively blind when I chose not to let him participate in my Swayamvar.

Duryodhana and the Kauravas were blinded by their quest for power and wrapped in a distorted sense of being wronged.

Yudhistira, in his momentary blind love (or should I say lust?) for me that superseded the love towards Arjuna, made him say those words to his mother. He knew what her answer would be and I was suddenly propelled to life with five husbands.

The elders, including Pitamaha Bhishma, turned a blind eye to the wrongdoings in the court that day which put the final nail in the coffin.

Last but not least, I am sure King Dhritarashtra himself would agree. The root cause of everything was, that he was born blind.

(Disclaimer:  This is a work of fiction based on my limited knowledge of the Mahabharata, particularly from Draupadi’s POV. The views here are my own and are not intended to hurt any sentiments. But if it still does, then apologies.)